FEEL AT HOME, AWAY FROM HOME…

a home is not a place, it’s a feeling

The Windmill Edge Villa is 50 square meters and consists of 3 round floors. Laze in the master bedroom next to the glass bathroom with shower stalls, right below the internal hardwood circular ceiling of the mill. Every window offers a spectacular view to the sea and the cliffs.
On the ground floor lies the spacious living room with access to the round terrace surrounding the mill. Downstairs there is also a lounge with sofa which can be easily converted into a double bed.
The villa contains a highly ergonomic and fully equipped kitchen and a second bathroom with stone sink and shower stalls. The skylight windows make sure the room is illuminated with natural light. 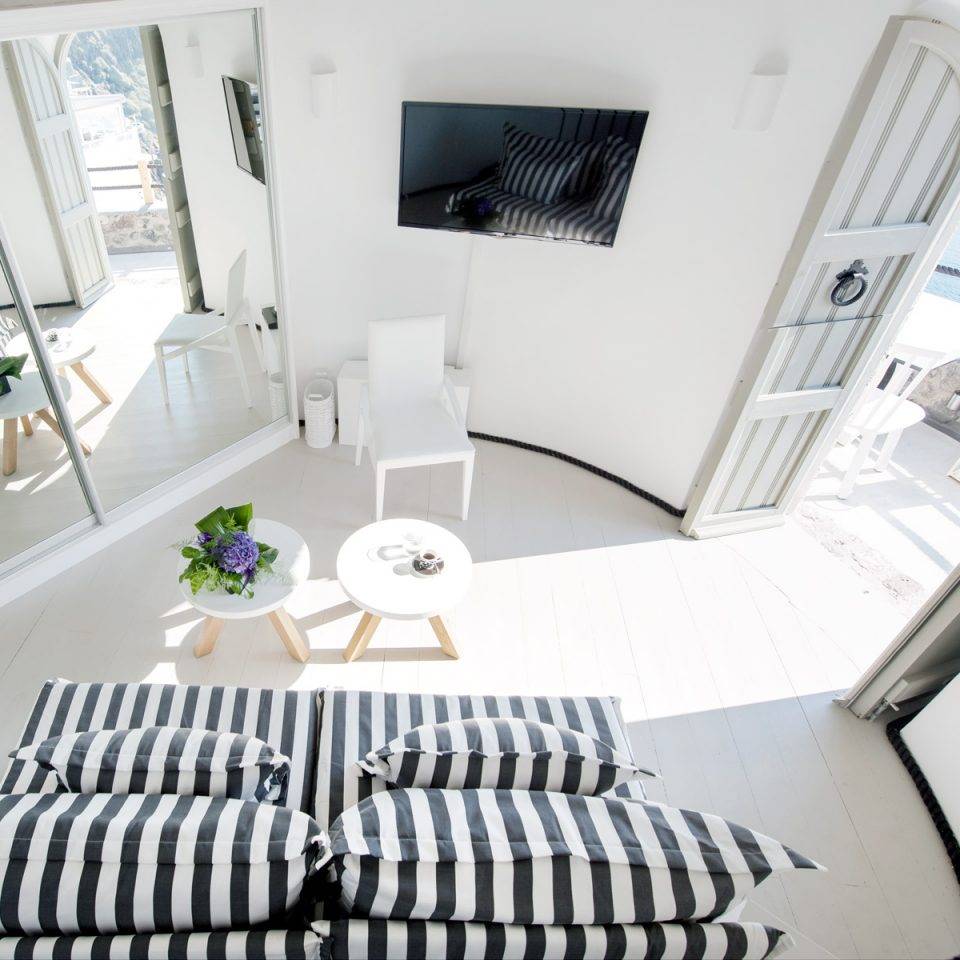 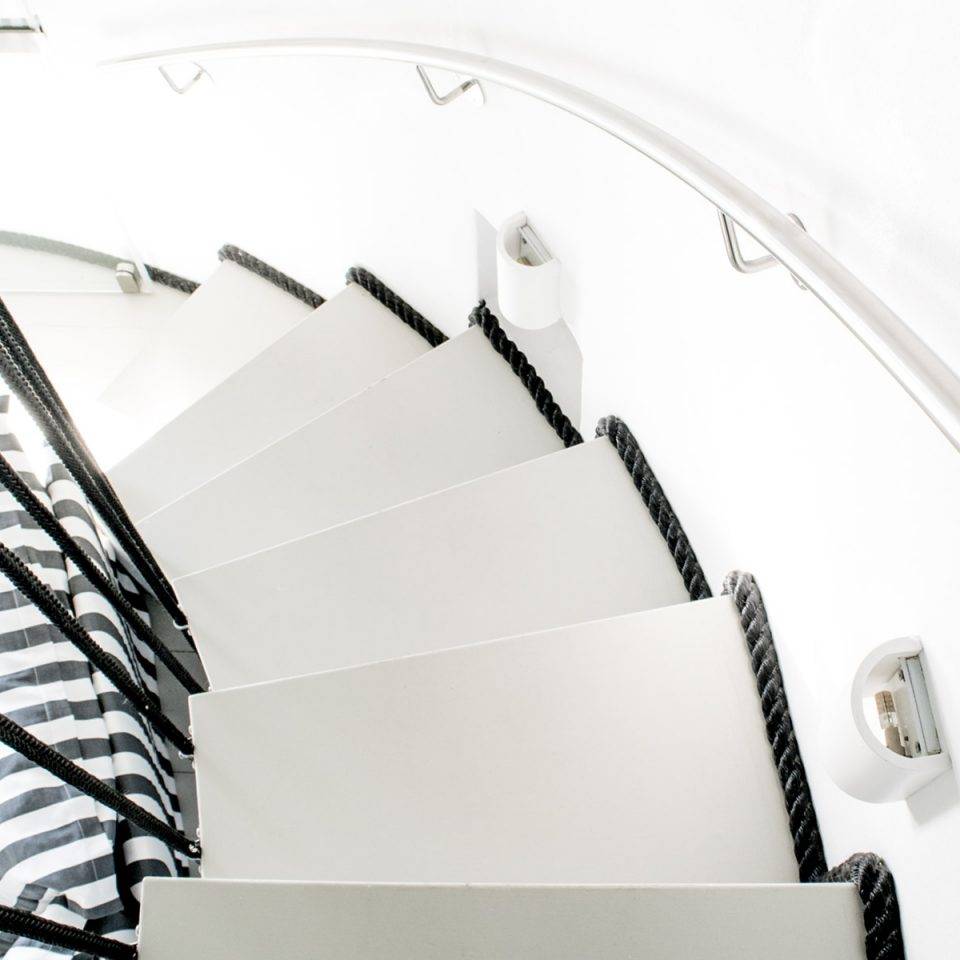 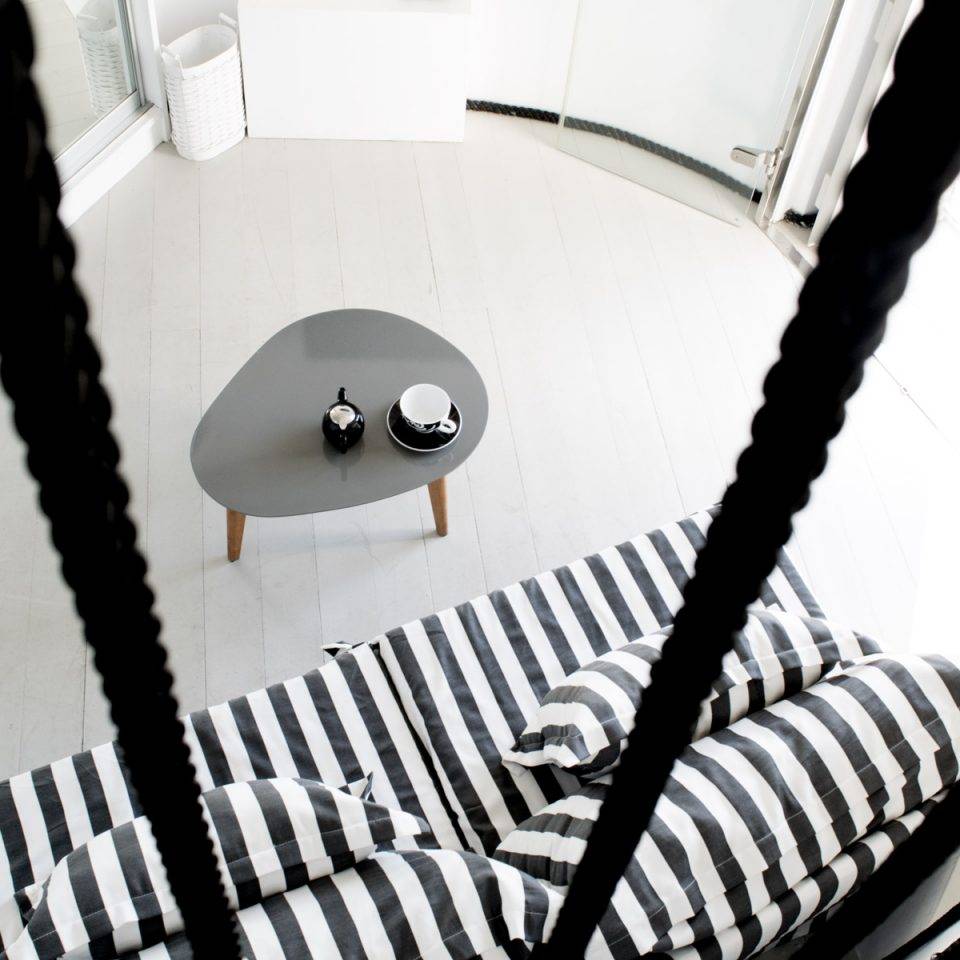 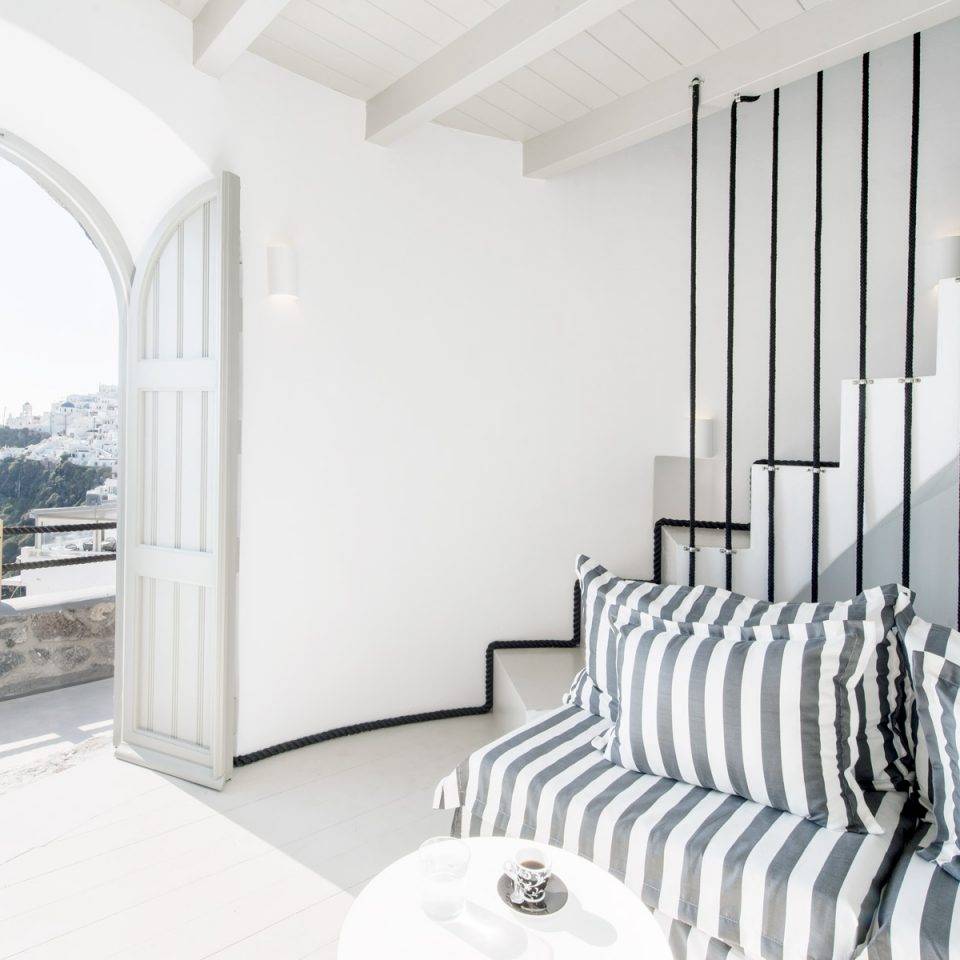 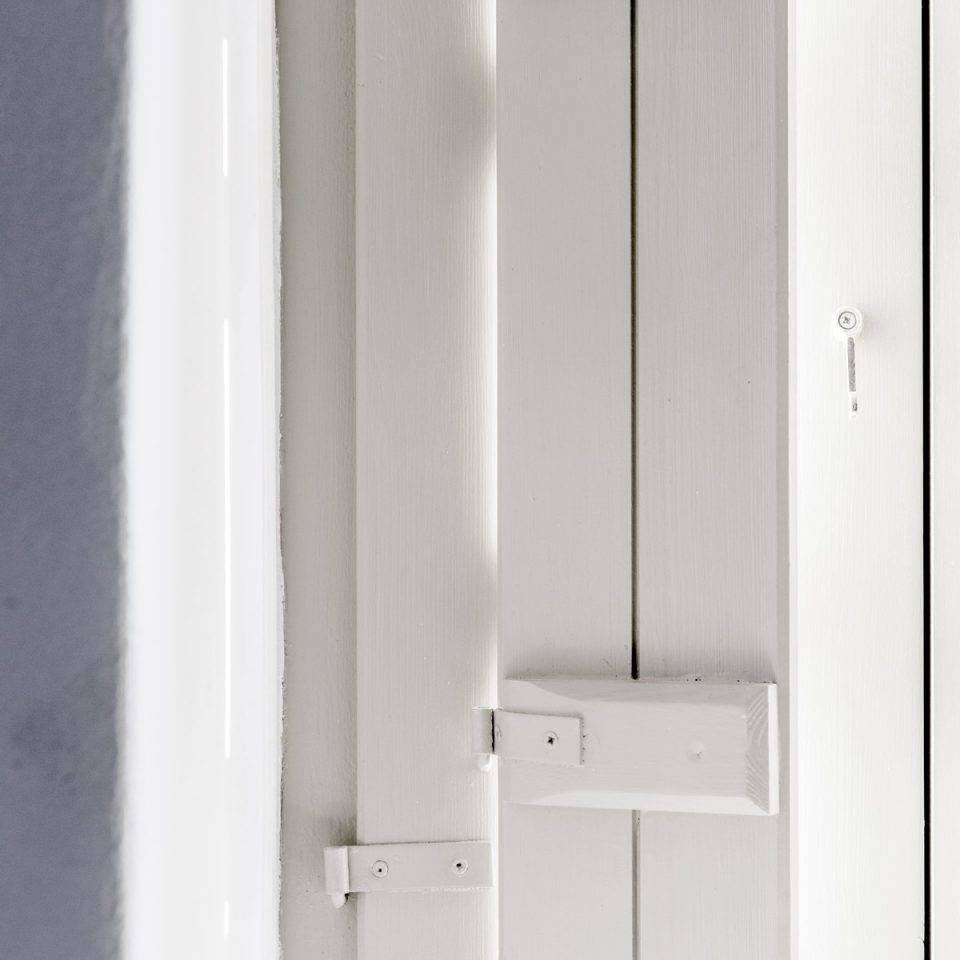 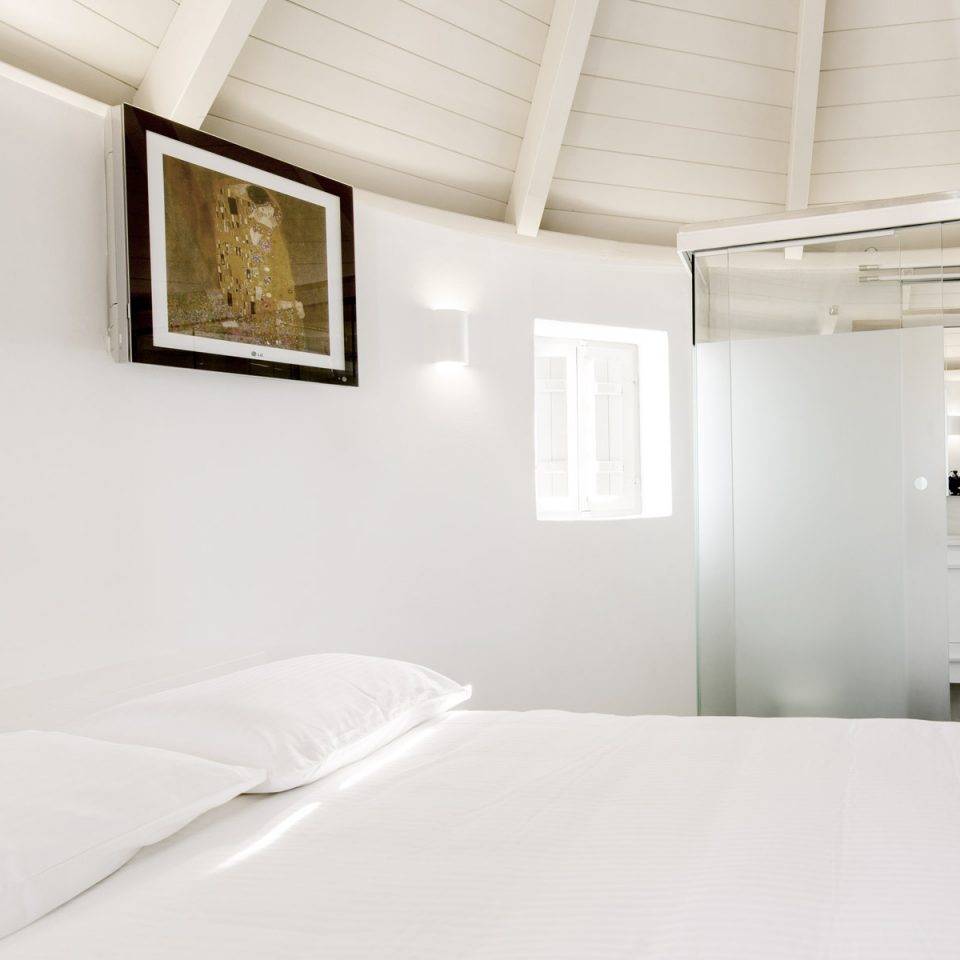 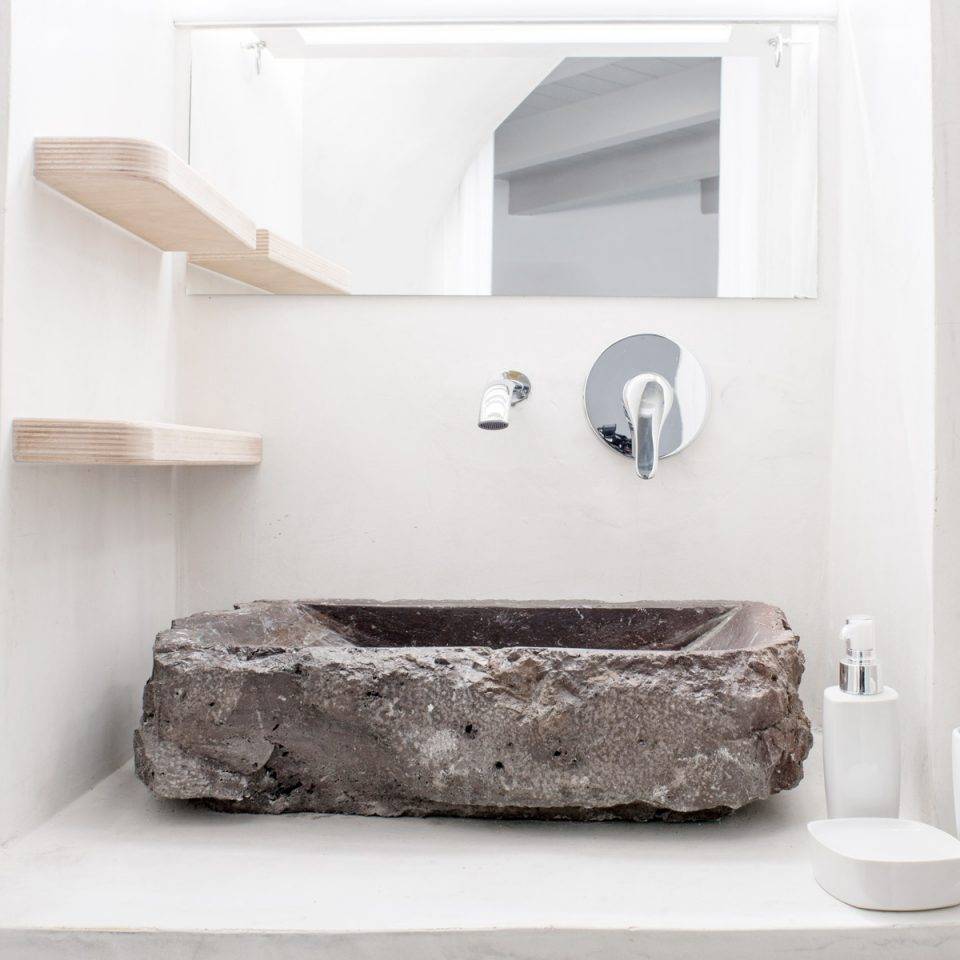 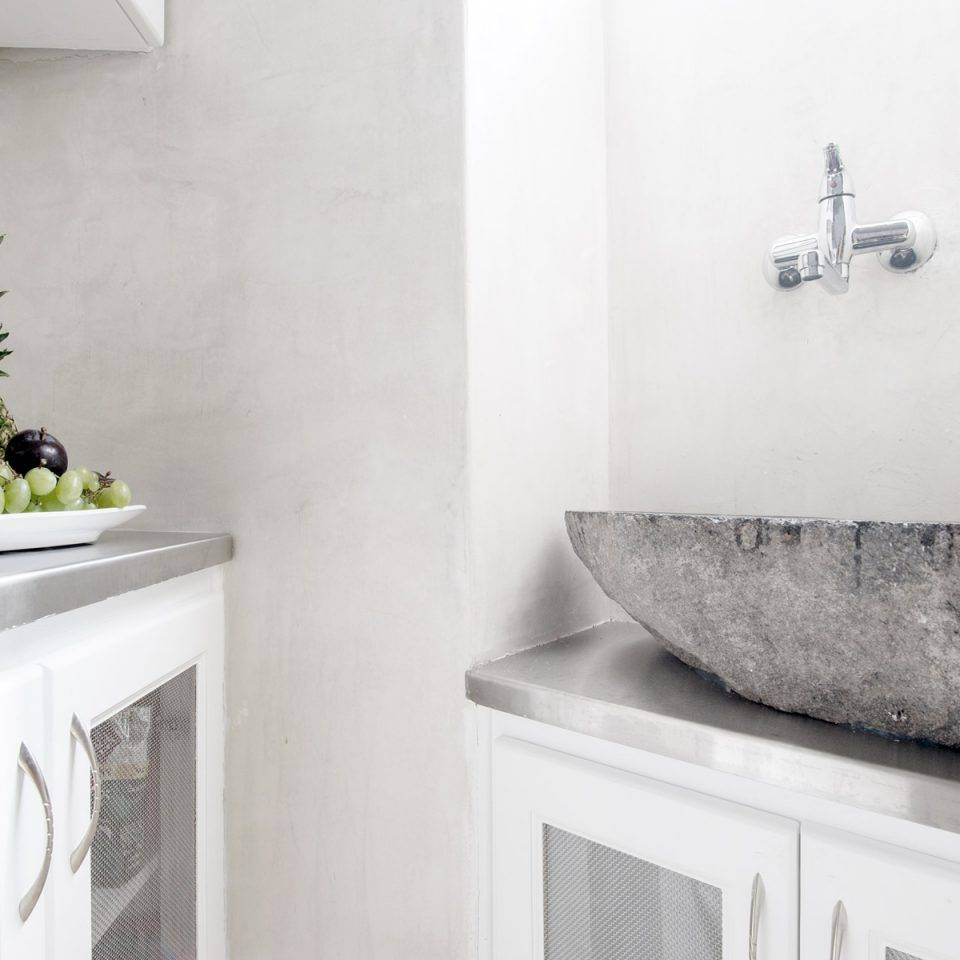 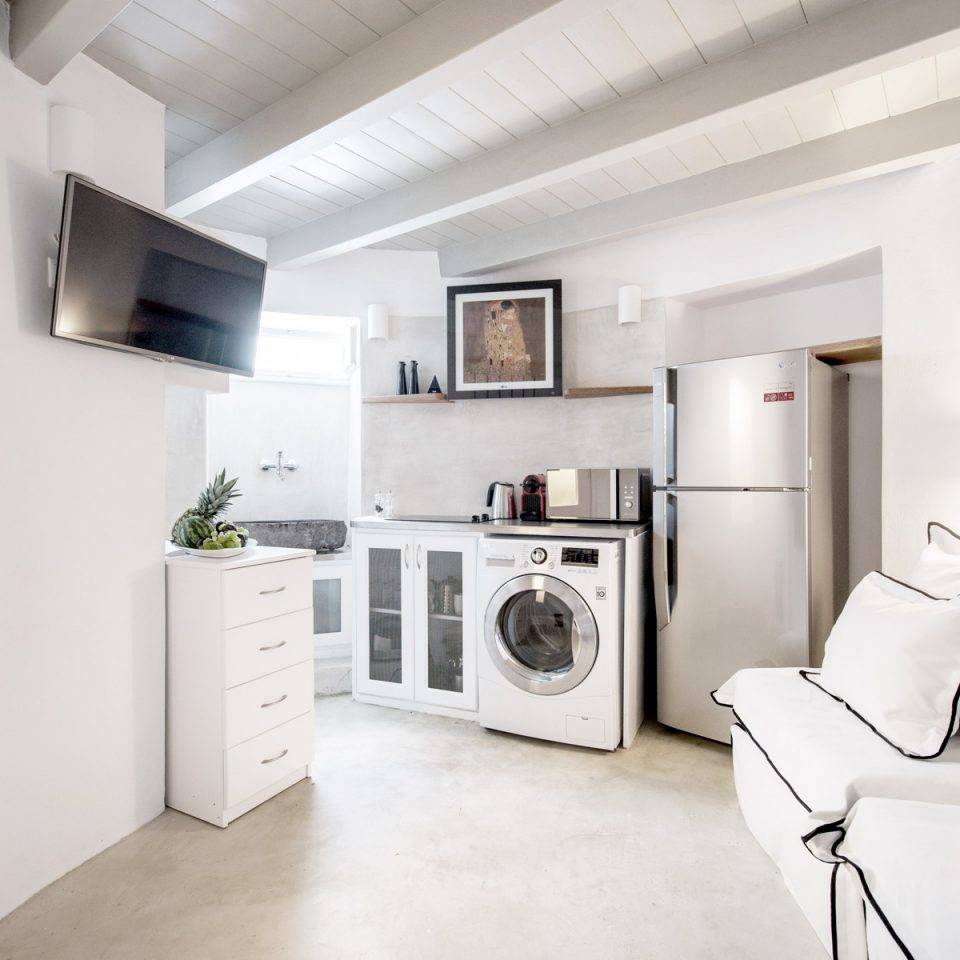 The windmill was originally built in the early 1750s. The spot was chosen in order to exploit the wind as much as possible while being as close to the village houses as possible. It was a cylindrical building made of stone from the island’s soil with a conic roof made of straw. A rotating set of sails on the building’s side took advantage of the wind and set in motion a mechanism inside the mill which turned one stone mill over another. The windmill was used by the residents of the village of Imerovigli to grind wheat into flour.

As the time passed and the industrial revolution was a reality, the windmill was used less and less until it gradually became obsolete and was deserted. After the earthquake that hit the island in 1956, only ruins remained where the windmill used to stand. In 2013 the windmill was restored to its original form, using the stones from the ruins and the architectural design that derived from old photographs and sketches of the mill. It was then modified in its interior to function as a modern luxurious villa